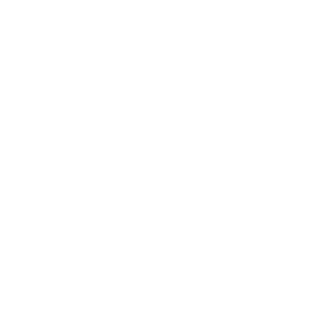 Tackett joins North American Roofing with over twenty-five years of experience leading teams and departments across the commercial roofing, IT and logistics industries.

“We are excited to bring Jill onto our team as our new director of service. Now in our 38th year of commercial roofing for national companies, our service division continues to become a larger part of our overall business as our customers need asset management and preventative maintenance services more than ever. With our commitment year over year to maximize the customer experience and their ROI – utilizing technology, people and processes – Jill’s background aligns perfectly with our mission,” said North American Roofing CEO Kelly Wade.

Tackett began her management career in 1991 as service support manager for Hub Group. During her first few years at Hub Group, Tackett assisted in the creation of two new divisions: Hub Group Logistics Services (currently known as Unyson) and Hub Highway Services. Thanks to the successful implementation of those divisions, Tackett was promoted to the role of general manager for Hub Group’s logistics services division and helped the company grow its revenue from $300 million in 1991 to over $1 billion in 1998.

In 2004, Tackett brought her extensive logistics and IT experience to a start-up commercial roofing firm in Atlanta, Ga. called Nations Roof, LLC. During her two years as vice president for the company’s southern division, Tackett managed the financial services, accounting, payroll, and HR departments. Within those two years, Tackett provided critical assistance to the development of the company’s sales and service contracts, national account proposals and other marketing collateral. Periodically, Tackett would also convert prospects into clients by selling the company’s roofing installation and maintenance offerings.

Due to her leadership and the success of Nations Roof’s southern division, Tackett was promoted into Nations Roof’s corporate team and led the creation of the company’s national service department in 2006. During her nine years as director of national service center/corporate services, Tackett managed the department’s daily operations negotiated and executed national commercial roofing service contracts and had a critical role in the development of the company’s roof asset management program.

“I am extremely excited to join the North American Roofing team. While my previous experience in the logistics and roofing industries was rewarding, the opportunity to work with a company with the reputation of North American and the unique centrally managed business model is what ultimately attracted me,” said Tackett.